The EEOC Needs No Warrant 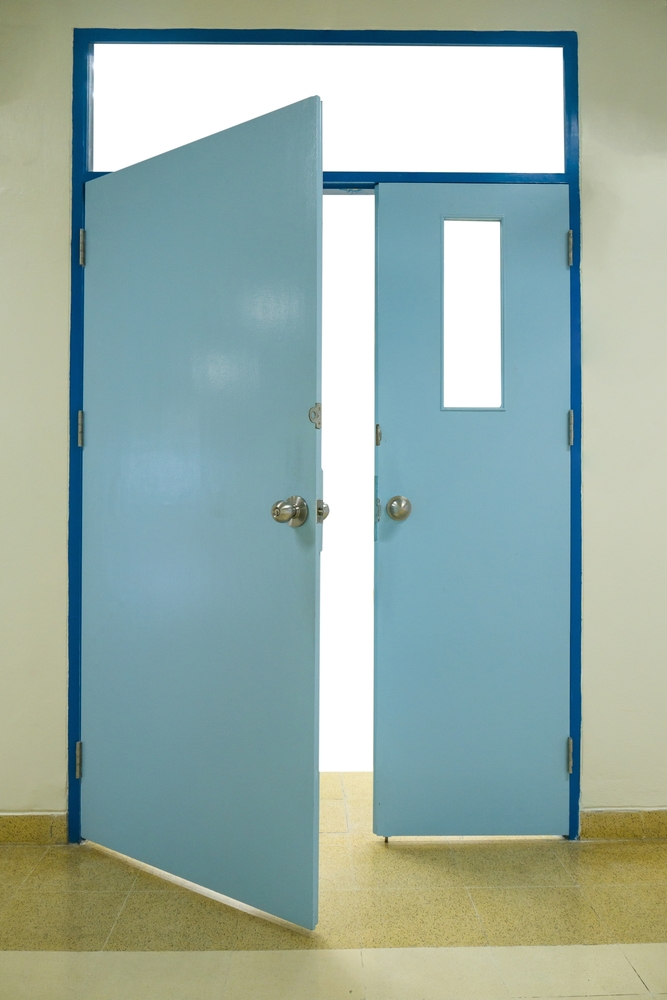 In 1967, the United States Supreme Court in Camara v. Municipal Court held that if the occupant of the premises objects to an administrative agency inspection, the inspection can only occur upon the issuance of a warrant. Over the years, the Supreme Court has approved warrantless searches by administrative agencies in certain industries. For example, in 1972, the Supreme Court held that firearms dealers had no reasonable expectation of privacy, and therefore warrantless inspections were needed for effective enforcement.

However, the Supreme Court has not permitted warrantless searches by administrative agencies in all situations. In 1978 the Supreme Court held that a provision authorizing warrantless inspections pursuant to the Occupational Safety and Health Act violated the Fourth Amendment stating that the holding did not necessarily apply to “other regulatory statutes,” and that the “reasonableness of a warrantless search . . . will depend upon the specific enforcement needs and privacy guaranteed of each statute.”

The United States District Court for the Eastern District of Kentucky in the case of Equal Employment Opportunity Commission v. Nucor Steel Gallatin, Inc. addressed whether the EEOC could enter private commercial property for the purpose of investigating a discrimination claim without the occupant’s consent and without an administrative warrant.

In this case, a job applicant filed an employment discrimination claim against Nucor alleging that the employer rescinded his job offer after discovering his disability. During its investigation, the EEOC issued a Request for Information, and, pursuant to the Request, procured a list of the employees involved in recruiting and interviewing the applicant. The EEOC investigator then informed Nucor “the next step in my investigation is to conduct an on-site visit and conduct interviews with individuals that I think will have relevant information to aid in my investigation.” Nucor objected stating that it did not think coming onsite was necessary or relevant and instead offered to provide the individuals requested for off-site interviews at the EEOC or an alternative location. Shortly thereafter, the EEOC issued a subpoena requiring Nucor to permit the requested on-site access. Nucor responded by claiming that such a request required a judicial warrant, which had not been issued. The central issue before the Court was whether the subpoena was enforceable in the absence of the employer’s consent or an administrative warrant.

The Court quickly rejected Nucor’s threshold question of statutory authority, noting that Nucor failed to “account for the EEOC’s long and untroubled history of conducting myriad on-site investigations of private commercial property throughout the United States.”

The significance of the Court’s opinion lies with the Court’s treatment of Nucor’s second argument, namely, whether an administrative warrant is necessary for the EEOC to conduct on-site investigations absent employer consent. The Court noted that Title VII provides investigative authority to the EEOC, and states that the EEOC shall “have access to . . . any evidence of any person being investigated or proceeded against.” As the Court emphasized, however, the Fourth Amendment places a limit on such authority and prevents the EEOC from conducting unreasonable searches. To determine whether the EEOC may enter private commercial property without an administrative warrant, the Court looked to the “probable cause” standard for issuing an administrative warrant, and compared that standard to the pre-compliance review procedures embedded in the EEOC’s statute and implementing regulations. According to the Court, the procedural equivalent of a warrant, such as the EEOC’s subpoena, would satisfy the Fourth Amendment.

In reaching its conclusion, the Court emphasized that the EEOC’s statute and implementing regulations must allow the court to ensure that: (1) the EEOC’s request for access flows from specific evidence of an existing violation; and (2) the investigator’s search bears an appropriate relationship to the violation alleged in the complaint. The Court held that the EEOC’s statutes and regulations “comfortably meet these requirements.” The Court found that “[j]ust as the warrant process requires courts to identify ‘specific evidence of an existing violation’ and order only those inspections that bear an appropriate relationship to the violation,’ the Commission’s statutory and regulatory schemes permit only those inspections that are ‘relevant to the charges filed’ and ‘not unduly burdensome.’” The Court held that the EEOC’s subpoena was procedurally equivalent to an administrative warrant. As such, while the Court limited the scope of the EEOC subpoena, the Court held that the EEOC could conduct the on-site inspection without the employer’s consent and without an administrative warrant.

The ultimate effect of the decision is still unknown. As the Court stated, this is an issue that has not been previously addressed, and the decision is not binding on other federal courts. However, it is likely that the decision will embolden the EEOC, an agency that is known to be litigious, and an agency that is now, systematically, broadening the scope of the statutes under its administrative authority. It also places employers on their heels, potentially requiring them to take judicial action to protect their constitutionally protected rights. But such a decision cannot be taken lightly. 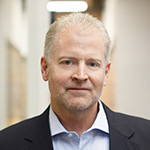 Uncertainty Abounds Regarding Unpaid Assessments During a Foreclosure Suit