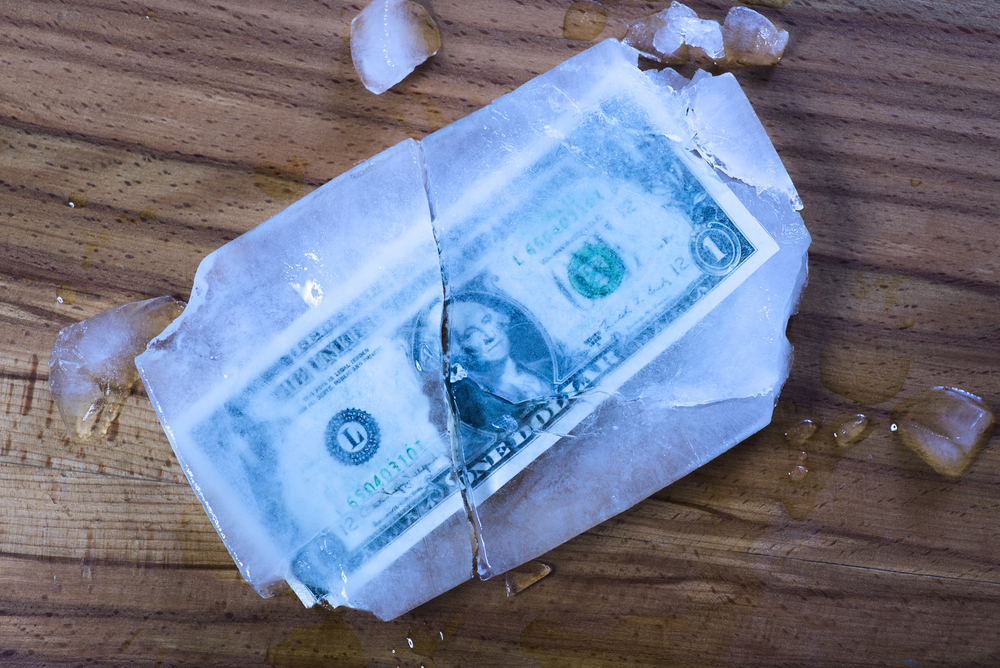 In Luis, a federal grand jury indicted Sila Luis for her alleged role in a Medicare fraud scheme that involved giving kickbacks to patients who enrolled with her home healthcare companies. Federal law allows government agencies to file a pretrial motion to restrain the assets of defendants accused of particular types of fraud, including substitute assets not directly related to the fraud.  The government did so in this case. Luis objected to the motion and argued that she needed those funds in order to pay for her criminal defense lawyer, and, therefore, granting the motion would violate her right to counsel under the Sixth Amendment. The district court granted the motion, and the U.S. Court of Appeals for the Eleventh Circuit affirmed.

Civil forfeiture is a practice that allows government agencies to seize assets or property tied to criminal activity, regardless of a criminal finding of guilt.

This practice gained momentum during the war on organized crime in the ‘70s and the war on drugs in the ‘80s, primarily to discourage money laundering and illegal drug activity. But these seizures have proven to be highly lucrative for government bodies because once the assets and/or property is in the government’s possession it is very difficult to get it returned, even if you are proven innocent or charges are never filed. For instance, in Illinois the agency that made the seizure is allowed to keep the cash or the proceeds from the forfeiture auction and the prosecutor’s office gets 10%-12%. Moreover, according to the Institute for Justice, there is no requirement in Illinois that law enforcement account for forfeited currency and property.

One of the most common methods by which seizure occurs is when law enforcement pulls over a driver for a minor traffic violation. If illegal activity is discovered, civil forfeiture is used to seize the assets in the vehicle. However, there are many cases where assets are seized despite the lack of criminal activity and despite the fact that charges are never filed.

Civil forfeiture is not just a tool for police officers or FBI agents. The IRS can use it to seize bank accounts, prior to obtaining a conviction.

Lyndon McLellan owned and operated a convenience store in North Carolina for over a decade. Last year, the IRS seized over $107,000 from McLellan’s bank account under the Bank Secrecy Act, which requires banks to report all cash transactions over $10,000. To avoid this reporting requirement criminals have been known to structure their deposits to stay under the radar. Making frequent deposits under $10,000 on its own is not a crime unless you are doing so to avoid the reporting requirements. However, the IRS aggressively pursues this activity and McLellan found himself the target of an IRS raid. McLellan had no intention to “structure” his deposits, but kept them under $10,000 because a bank teller told his niece it avoids extra paperwork.

Shortly after the raid on McLellan, the IRS announced that it would change its practices related to pursuing structuring cases. The U.S. Department of Justice made a similar change to its procedures as well. Great news, however the IRS and the U.S. Department of Justice still filed a civil-forfeiture complaint against McLellan (The United States of America, v. $107,702.66 in United States Currency) that could have allowed them to keep McLellan’s money permanently if successful. The Institute of Justice picked up McLellan’s case and successfully won McLellan his money back, in full.

Asset forfeiture is a nationwide problem, but some states have taken action to limit or ban the practice. For example, New Mexico and Montana only allow police to seize private property after a criminal conviction. Michigan has recently reformed its civil asset forfeiture laws, and now requires law enforcement to meet a higher burden of proof to show that property seized by the police is connected to a crime. Moreover, Michigan and Minnesota both now require law enforcement to track the proceeds from seized assets and make corresponding annual reports.

Congress did respond to a number of outrageous forfeiture cases by reforming the federal civil forfeiture law in 2000 (championed by Rep. Henry Hyde, Republican of Illinois), but egregious abuses are still common at the state level. Moreover, a practice called “equitable sharing” allows state law enforcement to team up with federal law enforcement to bypass all state laws and easily scale through the less-strict federal laws.

There is still a lot of work to be done in regards to reforming civil forfeiture and the Supreme Court’s decision in Luis could go a long way. If the best way to defend yourself is to hire counsel, not having access to money to prove your innocence is a huge hindrance.