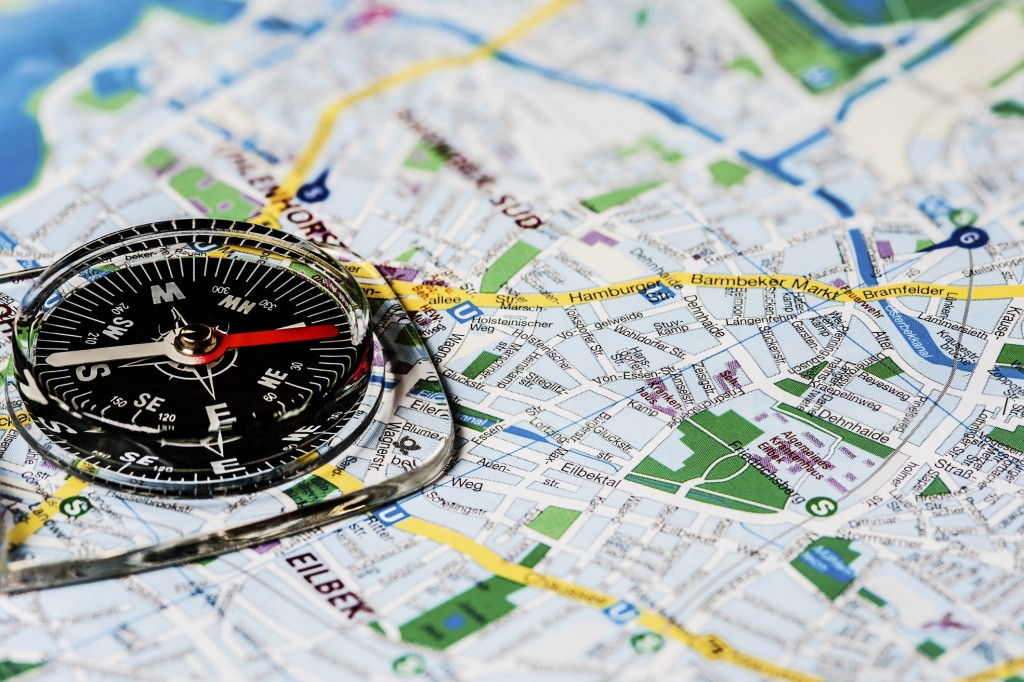 What is Substantive Consolidation?

Substantive consolidation can be used to consolidate a debtor with its affiliated entities so that they are treated as a single entity and asset/liability pool. Any inter-company claims or separate obligations and guarantees of the debtor and its consolidated affiliates are eliminated, and all assets of the debtor and its affiliates are consolidated. Any creditor claims against the debtor and/or the affiliates are treated as claims against the common assets of the consolidated debtor. Although there are no hard and fast elements to substantive consolidation, it is commonly accepted as an equitable remedy that may be appropriate whenever it will benefit the debtors’ estate without betraying the legitimate expectations of the debtors and their respective creditors. Essentially, it is a benefit/prejudice analysis that employs a fact based inquiry and is tailored to the unique nature of each case.[1] As if this concept did not impose enough difficulty for creditors in planning and servicing accounts, the recent development of what has been termed “deemed substantive consolidation” compounds these issues.