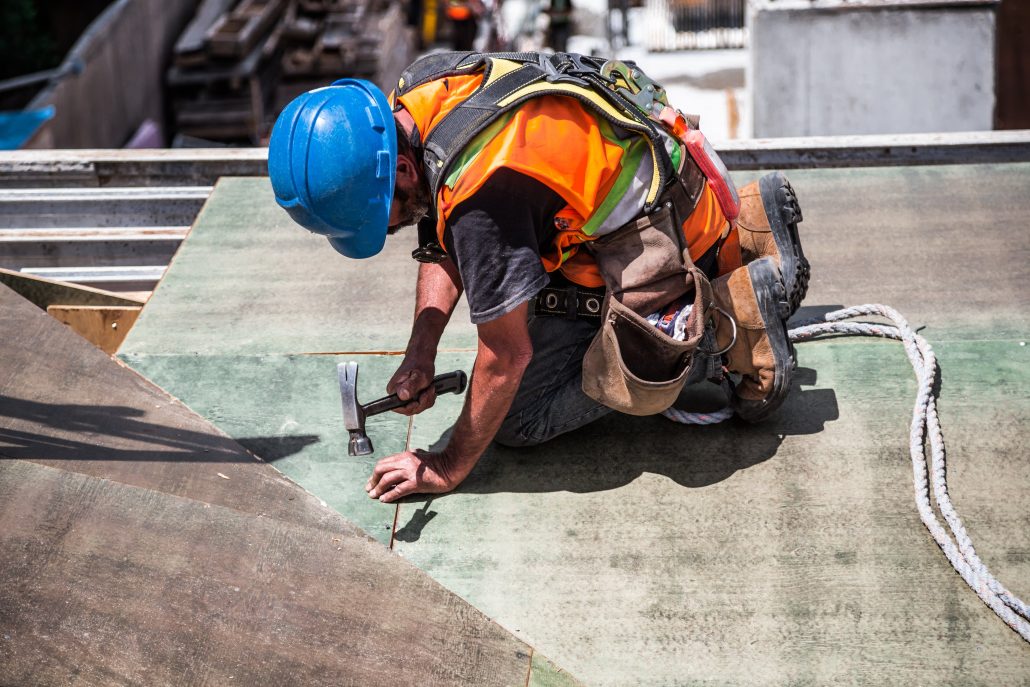 Last month, the Federal Acquisition Regulation (“FAR”) Council published a Final Rule implementing regulations previously adopted by the Small Business Administration (SBA) in 2013. As issued, the Final Rule imposes additional obligations on small business subcontracting. If your small business routinely engages subcontractors for federal contracts or regularly performs as a subcontractor on federal contracts, here is a brief summary of what you need to know:

Failure to Use Identified Subcontractors

A Change in Size Status

According to FAR 19.301-2, a change in size status does not change the terms and conditions of the contract. However, under the Final Rule, a contracting officer may require a new subcontracting plan if the change in status is from small to other than small.

The EEOC Needs No Warrant