Is Your Website ADA Compliant? If Not, You Could Be a Target for a Lawsuit 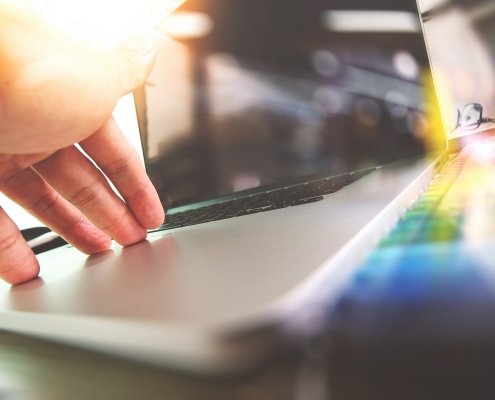 The Dunkin’ Donuts decision comes on the heels of another 11th Circuit Court of Appeals decision in which the Court held that the same Plaintiff could maintain a potential cause of action against Hooters of America for the same alleged violation complained of in the Dunkin’ Donuts case. In fact, this same Plaintiff has filed similar causes of action against the Olive Garden Restaurants, Panda Express and La Quinta Holdings, among other entities. In all these cases, the Plaintiff is claiming that the companies are violating Title III of the ADA by not providing websites that are compatible with screen reading software for the blind. Interestingly, all of these cases were filed in the state of Florida, which is covered by the 11th Circuit. Although the 11th Circuit Court of Appeals is allowing those types of cases to proceed, it is not the only circuit where such cases are pursued. Based upon the recorded statistics, similar cases have also been brought in California, New York and Florida.

Cases of this type have not yet gained traction in Illinois or Wisconsin. The lone case addressing a similar issue was recently dismissed by the United States District Court for the Northern District of Illinois. However, the dismissal was based on a lack of standing because the plaintiff could not allege any damages. The court did not expressly address whether such claims are viable under Title III of the ADA. In a more recent decision from the same court, while not dealing with an accommodation issue involving a company’s website, the court stated that it is not a controversial position that the owner of a public accommodation cannot evade the ADA by engaging in disability discrimination off-site, such as through a website. So, while these cases may not yet be prevalent in Illinois and Wisconsin, we may be one or two favorable decisions away from experiencing the same overload of cases as California, New York or Florida.

Because of the continued growth of these types of cases, it may be time for companies in Illinois and Wisconsin to review whether they fall within the coverage of Title III of the ADA. If so, it is important to look at all aspects of your business, including your company’s website, to ensure that your company is not at risk for such suits. 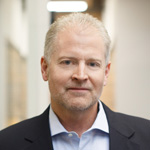 Choosing a Trustee Scroll to top