Uncertainty Abounds Regarding Unpaid Assessments During a Foreclosure Suit

The Illinois Supreme Court unanimously ruled in 1010 Lake Shore Association v. Deutsche Bank National Trust Company, 2015 IL 118372 (Dec. 3 2015), that a foreclosure purchaser’s failure to pay assessments that come due after the foreclosure sale could result in liability for all previously unpaid assessments, even those that accrued prior to sale. 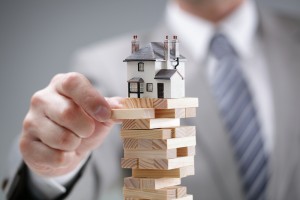 Since foreclosure purchasers are now obligated to pay assessments before they obtain legal title to the property, the Supreme Court’s decision in 1010 Lake Shore Assoc., will likely result in future cases that expand upon the Court’s opinion in order to address certain issues. These possible issues include but are not limited to:

The EEOC Needs No Warrant Scroll to top